ProCall 7 Enterprise SR1 was released as Service Release on 03 Nov 2020.

Note on the update

When performing the update, please follow the instructions for the update within a product version. Before you start the update, we strongly recommend creating a backup of your environment. 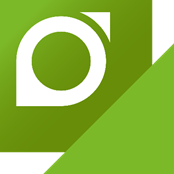 Not the latest version yet?

With the first service release of ProCall 7 Enterprise, features that were started with Release 7 are continued and completed. In addition, the parallel operation of softphone and CTI was improved, a possibility for using the UCServer as a TAPI server was created, and interoperability with Office 365 was ensured.

With Service Release 1, we have continued the path taken with ProCall 7 Enterprise to reduce visual noise and modernize the appearance.

The so-called "speech bubble" for the easily accessible display of missed communication attempts was revised in its appearance and adapted to the modernized display of ProCall for Windows. This also made it possible to achieve a more compact display that no longer takes up as much space on the screen.

For many employees, mobile working and communication have been of central importance for a long time. To support ProCall Mobile users in their daily work, we have revised the overview of calls made and missed, both visually and functionally. In addition to the modern appearance, it is now easier to select the desired communication channel for a callback. 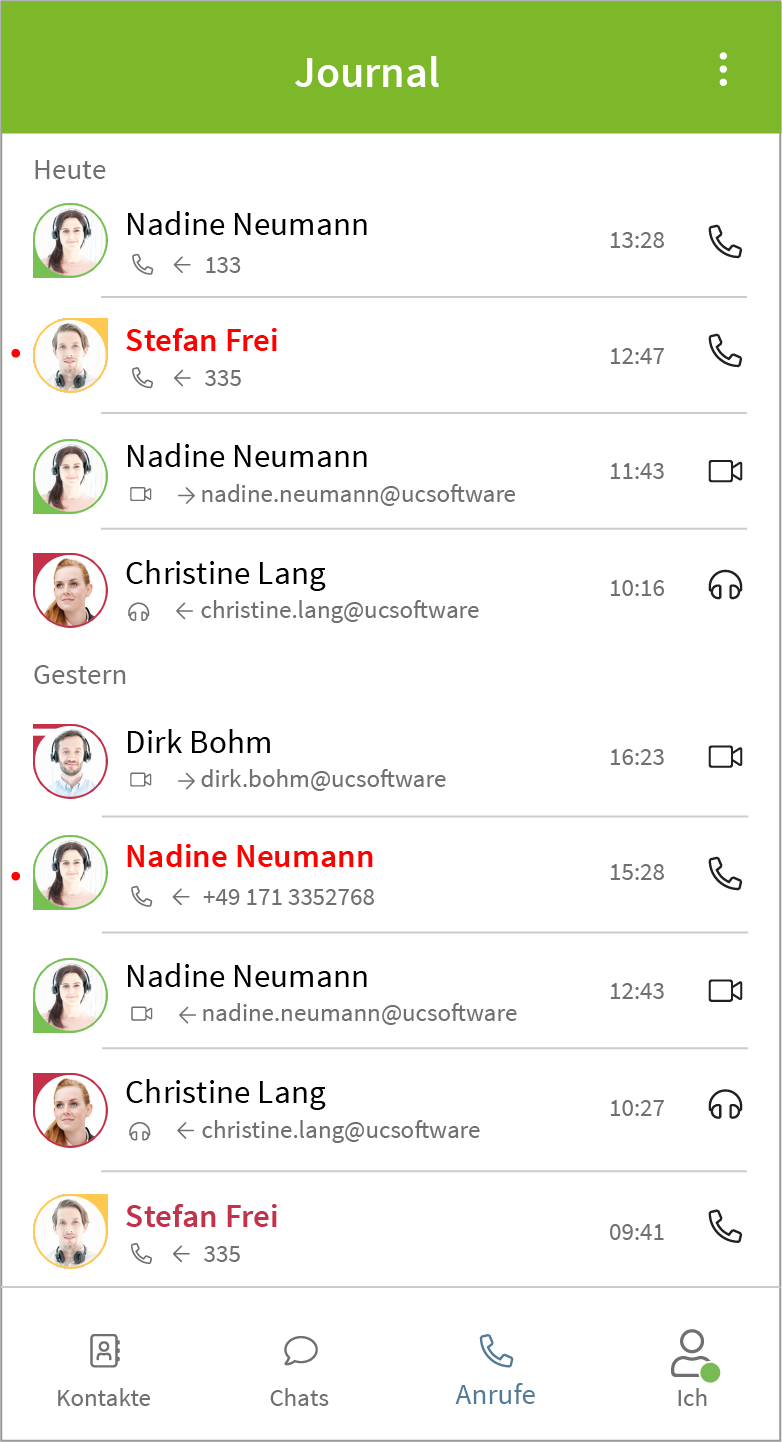 One call window for parallel calls

In many cases, ProCall Enterprise is used with several extensions connected in parallel, for example, combining a softphone for use in the home office and a desk phone for office work. In the past, this scenario has led to several confusing call windows for the user.

With ProCall 7 Enterprise SR1, parallel calls via softphone and TAPI are now recognized and displayed in a single call window. Calls can be answered directly on the standard line or via a menu on the user's other lines. Journaling has also been improved: only one journal entry is created.

Use as TAPI Server

In cases where it is sufficient to offer pure TAPI functionality for third-party applications, for example for a CRM application, ProCall Enterprise has been difficult to implement so far.

To simplify these cases both from the licensing and the technical implementation, the UCServer can now be operated as a pure TAPI server. Only the Remote TSP or the Multiline TSP of the UCServer is used for this, which are exclusively intended for usage with TAPI capable applications. With the new license, the UCServer cannot be used in conjunction with ProCall Mobile, the desktop applications (ProCall Clients) or SDK (Software development kit).

Due to changes in the authentication of EWS (Exchange Web Services) to Microsoft Office 365 a new authentication method for the EWS connection was added.